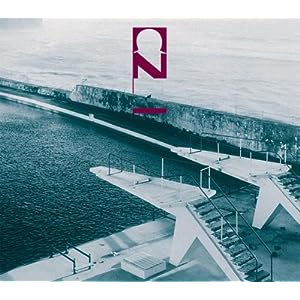 Centrozoon (usually stylized "centrozoon", without the capitalization) is an electronic improvisational group from Germany. To describe their music as a whole would be to describe every country in the world, as a whole, in a few sentences. They are experimental, improvisational, and flexible, though they tend toward a more ambient, prog-rock-style of electronica. They were never really trying to be "commercial", and never used conventional pop-song techniques, until in 2002, when they announced that they would be working with Tim Bowness, front-man of dream pop/art rock giant No-Man. They released three or four albums, including this one, that blended centrozoon's native ambiance with Bowness' prog-pop stylings to create "a hybrid pop refinement that will appear to fans of Japan as well as King Crimson." (Expose)